Skip to content
Costs of Drugs on the Job – Picture This

Your employees are focused on doing their jobs. Of course they want to do their job safely, but they also have productivity metrics and other drivers that are sometimes in a passive conflict with a safety mindset. There is a better way to train employees, and SafetyNow has built a process for instructor-led safety training that has been shown time and time again to reduce accidents & incidents by an average of 47%, while also reducing liability premiums and other costs. FIND OUT MORE...
Costs of Drugs on the Job – Picture This
Favorite Print Email     SP

This is a deadly concoction when on the job. In fact, 10-20% of American workers who die at work have a positive result when tested for drugs or alcohol. A study by OSHA states that the most dangerous occupations, such as mining and construction, also have the highest rates of drug use by their employees.

Many employers are aware of how much mental illness can cost their business, but the potential cost of substance abuse is often overlooked, resulting in a shocking disparity between the help that employees need and the help they receive. Costs of drug abuse at work are estimated at $81 billion annually.

Prevention of such problems occurs by implementing an effective workplace drug program that deals with drug testing before hiring, drug testing during employment and consequences for violating the rules.... 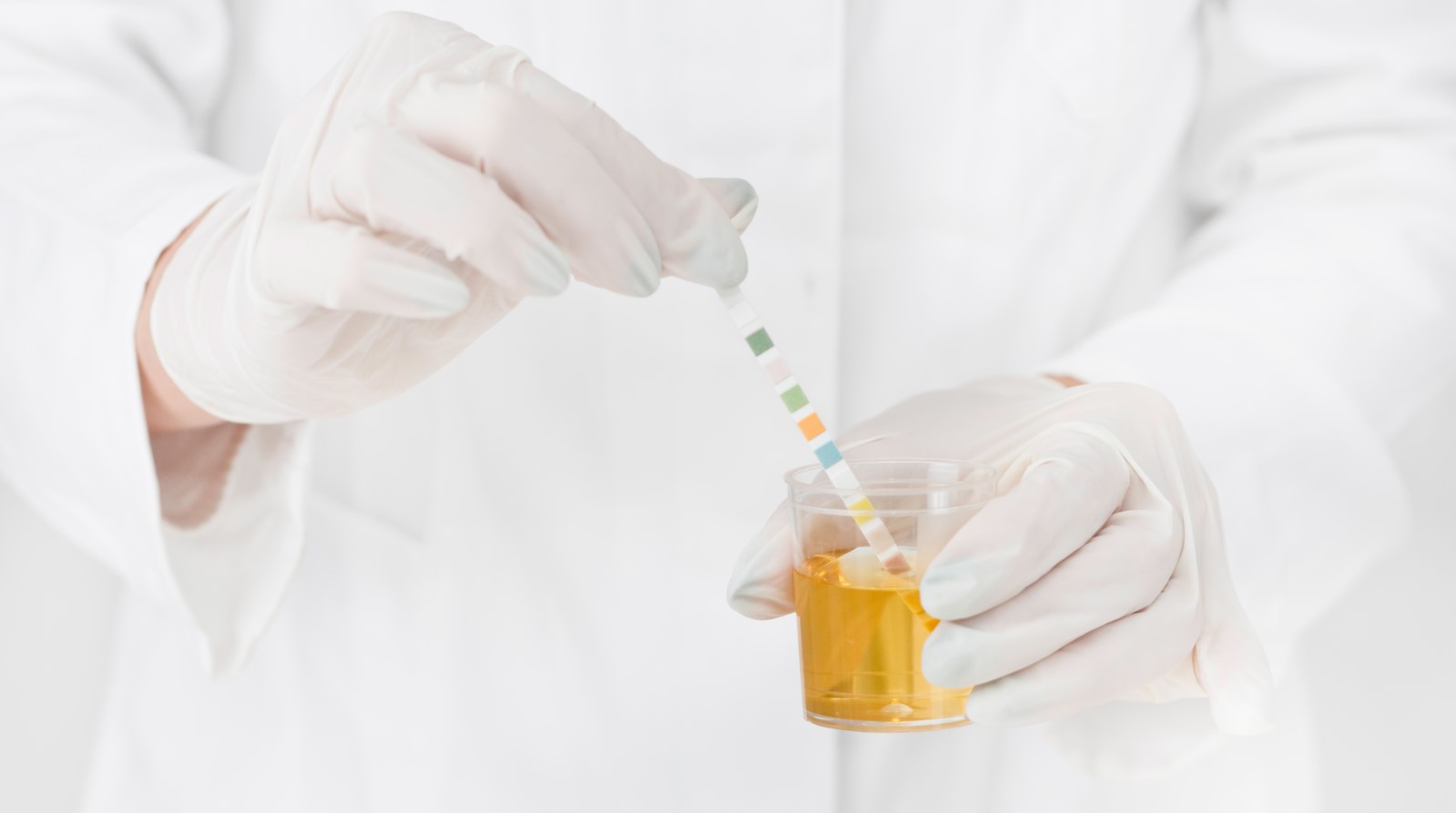 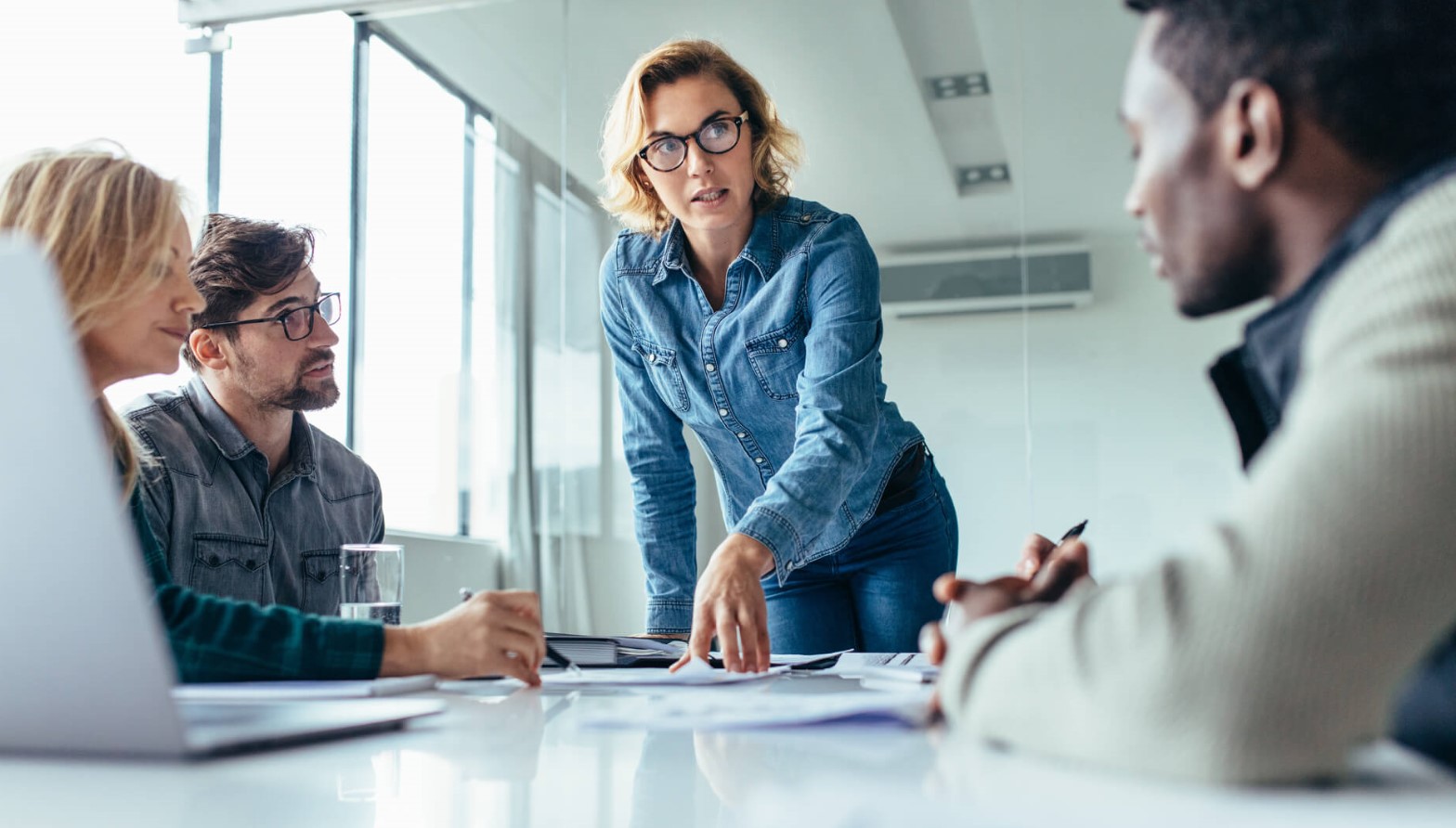 Managers Work on What is Urgent, Not What is Important 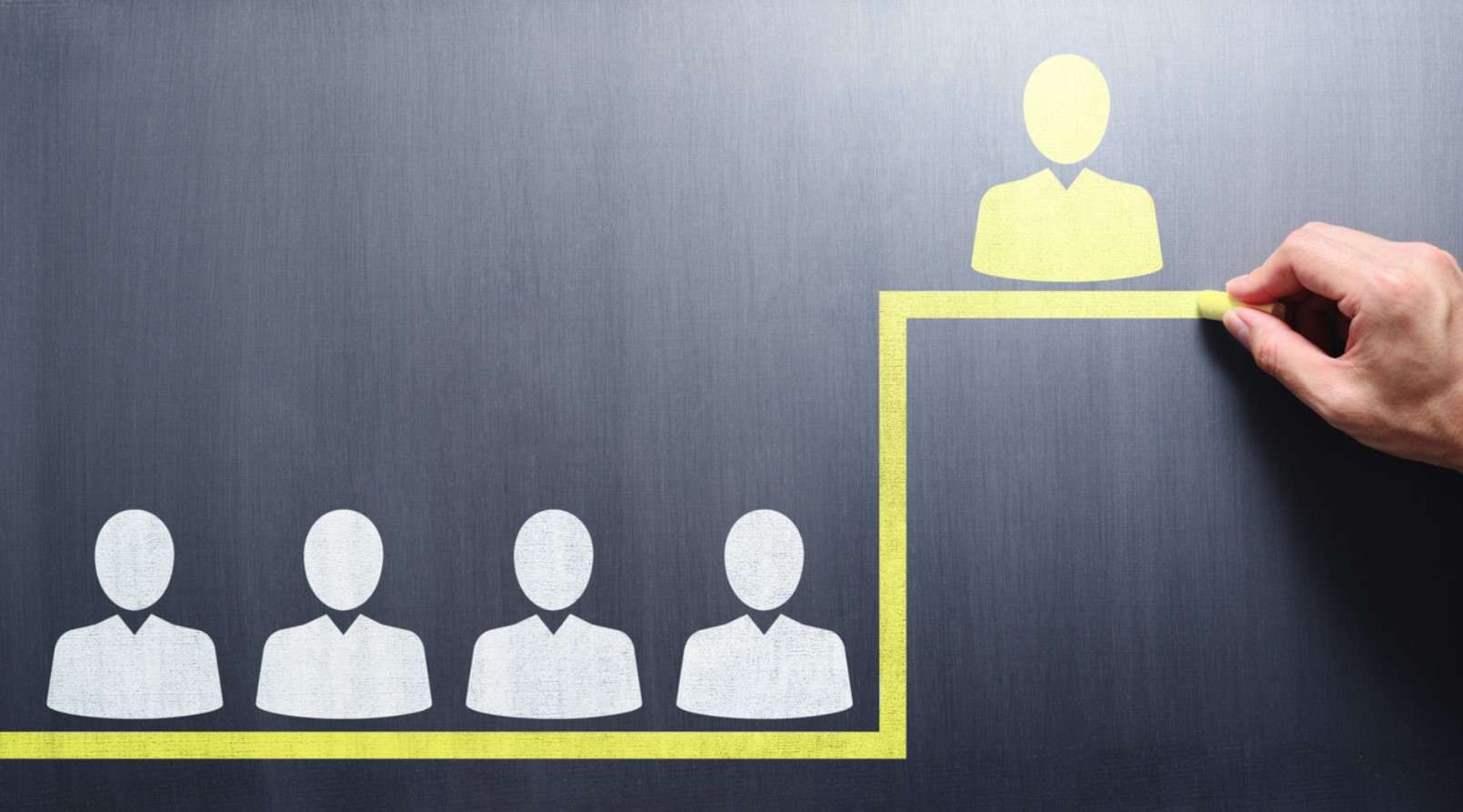 If You Can’t Buy Capacity You Have to Make It