A film crew member was killed in an unusual incident in cold weather a couple of months ago in Toronto. David Ritchie, 56, whose job it was to make film sets as realistic as possible, was killed by ice and sand that fell onto him as he was trying to dismantle an exterior set.

Ritchie was working on the science fiction film Jumper, starring Samuel L. Jackson and Hayden Christensen. He died instantly. An excavator and a front-end loader had been used to remove earth from around the exterior set, made of 30-foot (nine-meter) timbers covered with earth, sand and grass. Afterwards, Ritchie and two other set dressers were using shovels in the area when the material fell from the top of the set.

Another set dresser received injuries that were not life threatening. Ontario's Ministry of Labour is investigating Ritchie's death. The veteran set director's film credits include New York Minute, The In-Laws, The Family Man and X-Men.

Ritchie was described as being a kind and witty man who ... 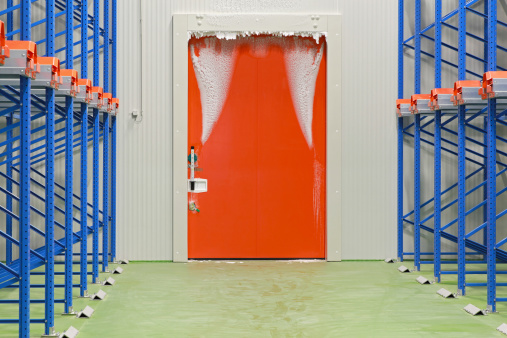