Gas Blows Up Inside Steel Ladle

Gas Blows Up Inside Steel Ladle

A worker in a steel mill was removing steel slag from the bottom of a ladle, about 14 by 10 by 8 feet in size. He was using a jackhammer, a pry bar and an oxyacetylene cutting torch.

On the day of this incident, several things were out of the ordinary. The worker had dismissed the assistant who usually provided safety watch while he worked in the bottom of the ladle. The ladle was in an upright position instead of on its usual side, and the plug at the bottom of the ladle had not been removed as usual to allow ventilation.

The worker routinely removed the cutting torch when not in use, but on this occasion he left it in the bottom of the ladle when he went for a coffee break. When he returned, he lit the cutting torch to start work, an explosion occurred and he was engulfed in flames. Investigation later showed the torch had been leaking gas into the ladle. The accumulated gas exploded when ignited.

An overhead crane operator saw the fire and sounded the alarm. Co-workers dump... 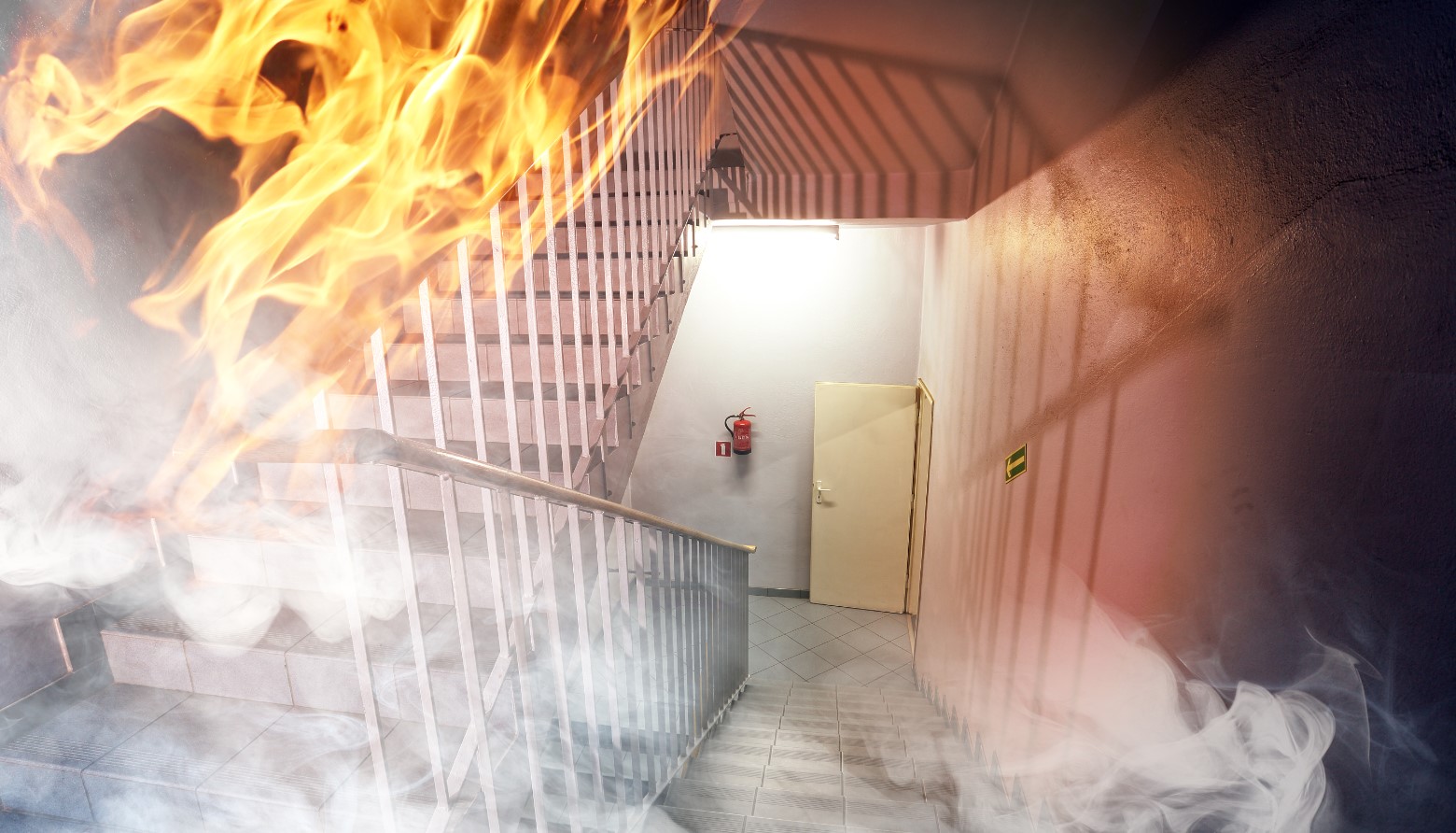