Skip to content
Hand Crank Hits Operator in the Head

Your employees are focused on doing their jobs. Of course they want to do their job safely, but they also have productivity metrics and other drivers that are sometimes in a passive conflict with a safety mindset. There is a better way to train employees, and SafetyNow has built a process for instructor-led safety training that has been shown time and time again to reduce accidents & incidents by an average of 47%, while also reducing liability premiums and other costs. FIND OUT MORE...
Hand Crank Hits Operator in the Head
Favorite Print Email

A punch press operator was killed when he was struck in the head by
a hand crank tool.

The fatality occurred in a plant that manufactures lenses and other parts for developing photographic film. The worker was alone using a turret punch press, an automatic machine that can continue processing after the raw materials have been put into place. It appeared the machine had stopped during its operation. The victim, apparently deciding the problem involved the crankshaft, climbed onto a table and inserted a crank to turn the crankshaft. When the crankshaft started to move again, the crank also rotated, striking the victim's head.

The victim evidently didn't realize that when the punch press stops operating under automatic mode, it must be switched to manual mode before the crankshaft is turned from the outside. The punch press was found to be still in automatic mode after the fatal incident. It was also found no inspection of the punch press had been performed within the past year. ... 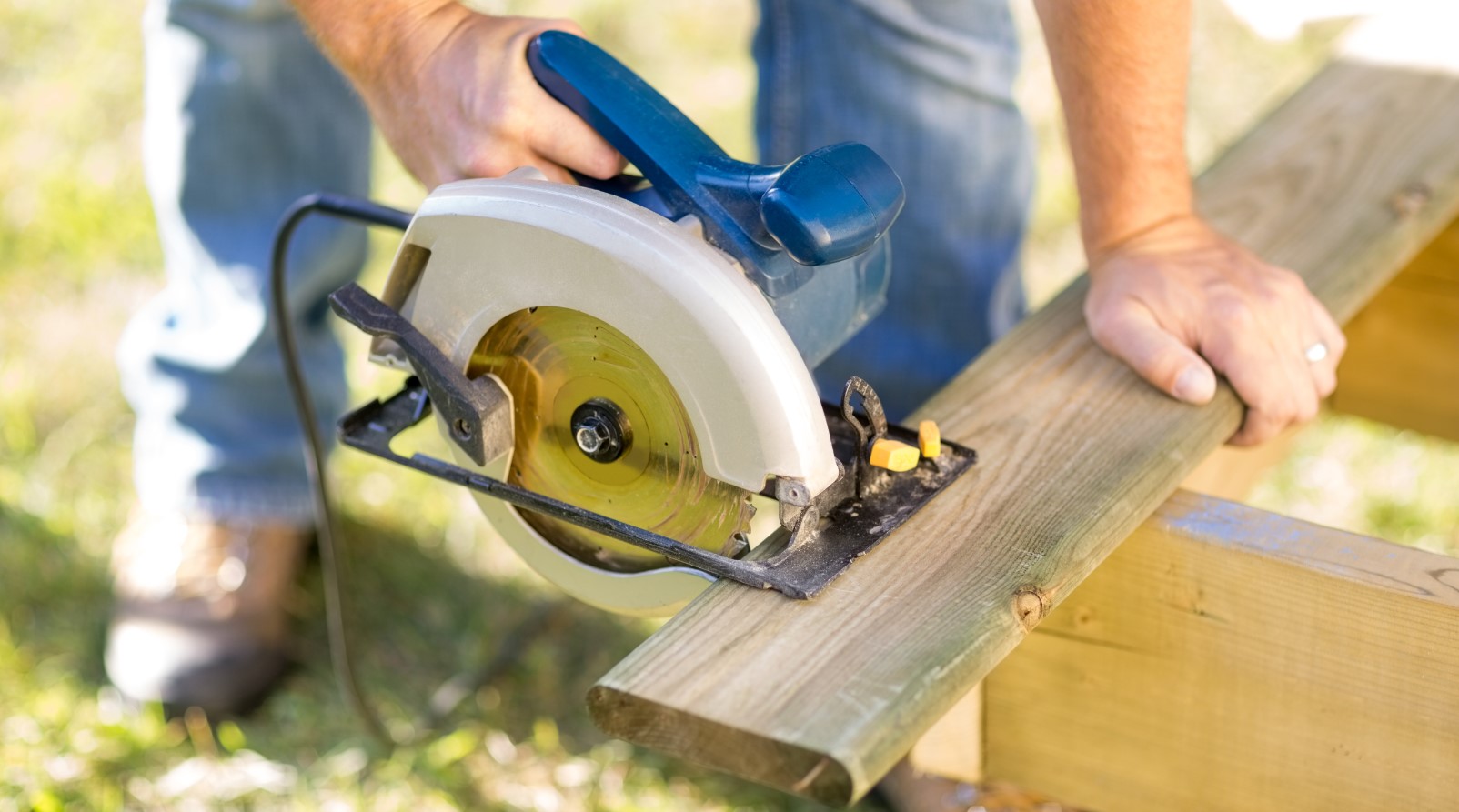