Studies show that workplace harassment (sexual harassment, bullying, and other forms of harassment) can have emotional and physical effects on a victim and can cause depression, anxiety, and in some cases lead to self-harm and even suicide.

Carolyn Malkin recounts the story of her father Wally Theodore, a printer displaced by technology, who went on to become an armed guard of what she called a “money truck.” Her dad also was a union rep and that’s where the trouble started.

Wally began experiencing harassment after he couldn’t prevent the termination of a union member caught stealing. The harassment didn’t stay confined to working hours – he would receive harassing phone calls in the evenings and was chided at other locations as well. In May of 1982, Wally shot himself in the head with his company-issued pistol. He could no longer take the harassment. His daughter Carolyn was just 13 at the time.

Harassment at work isn’t something most victims can leave at work. The effects o... 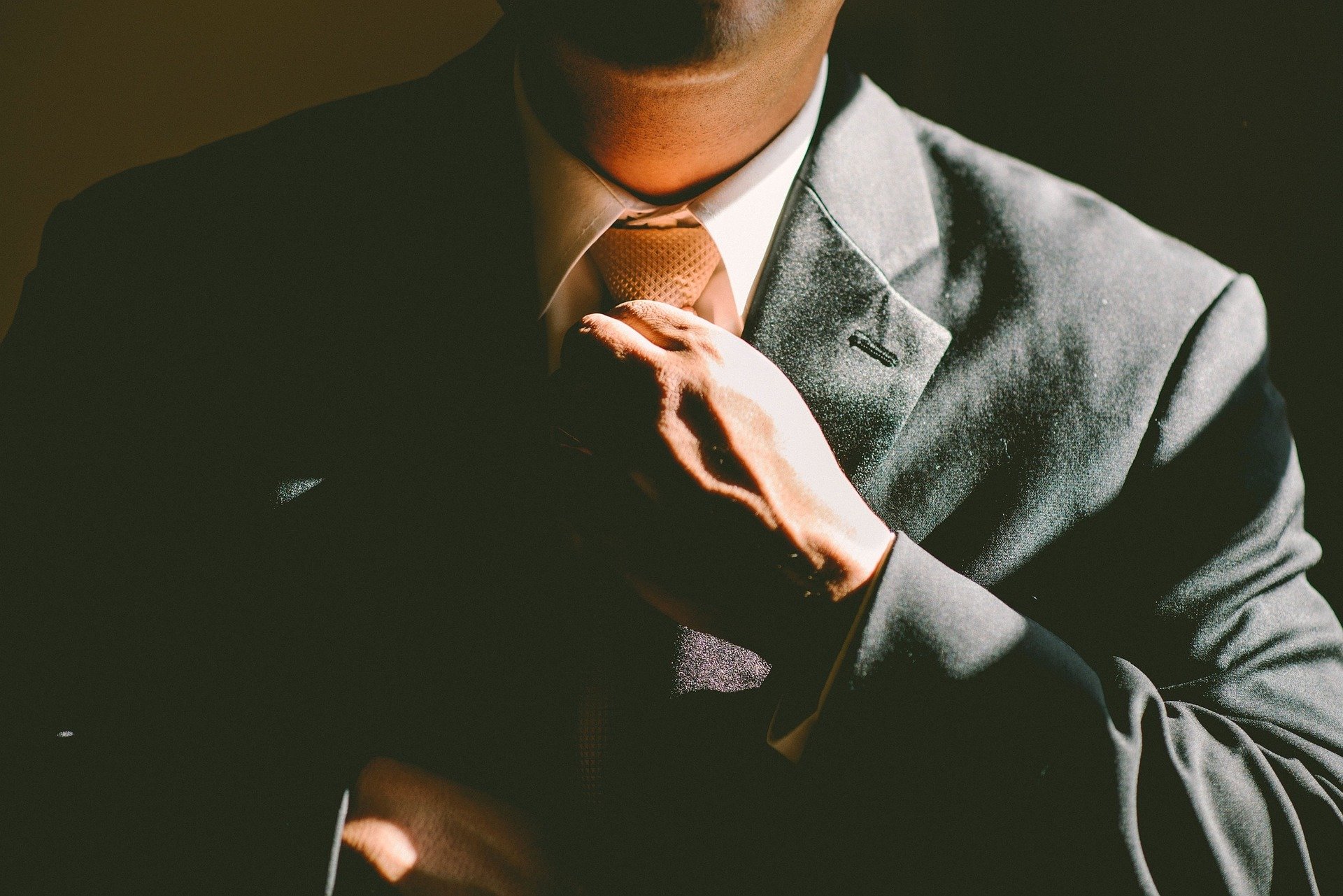 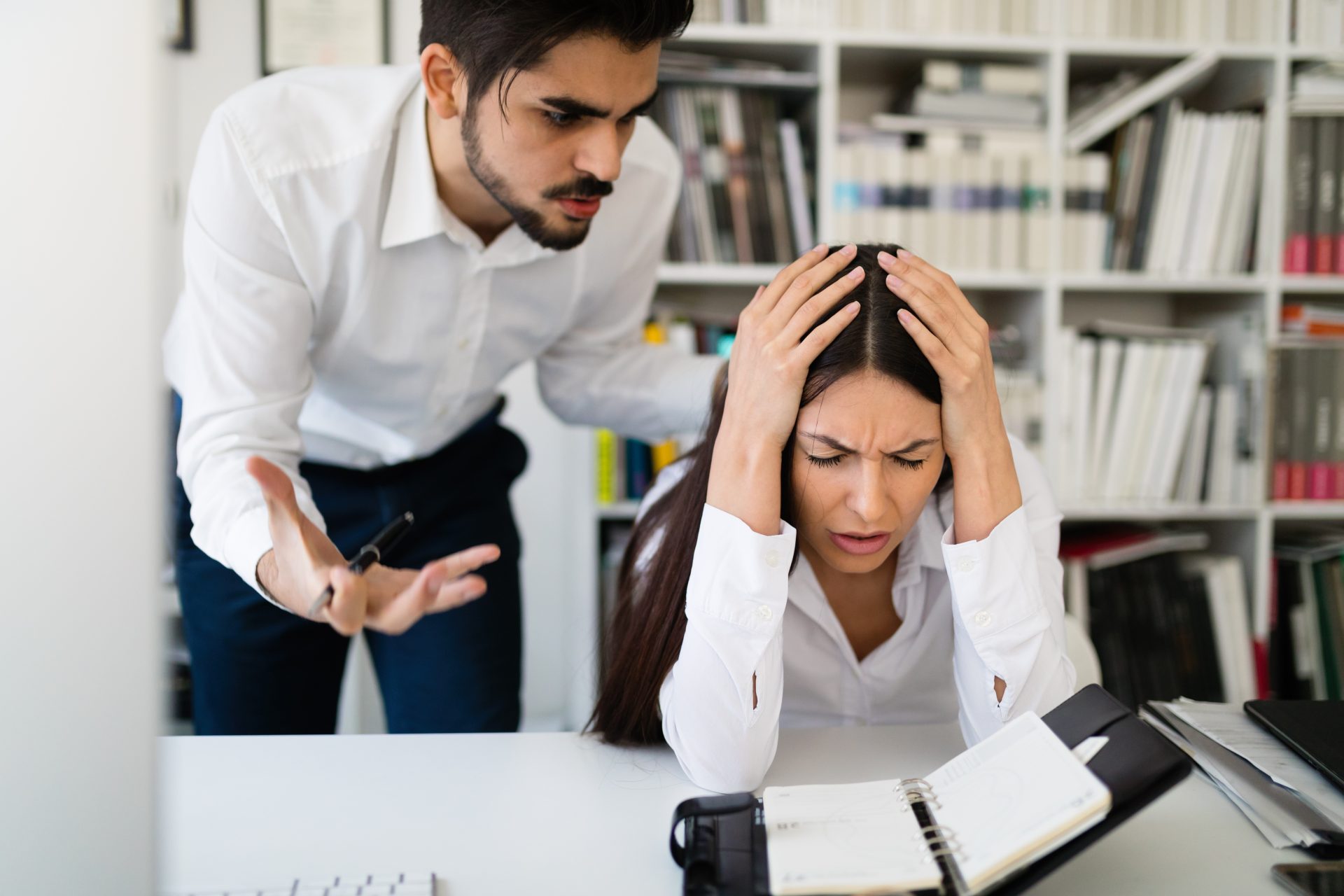 Bullying & Harassment in the Workplace 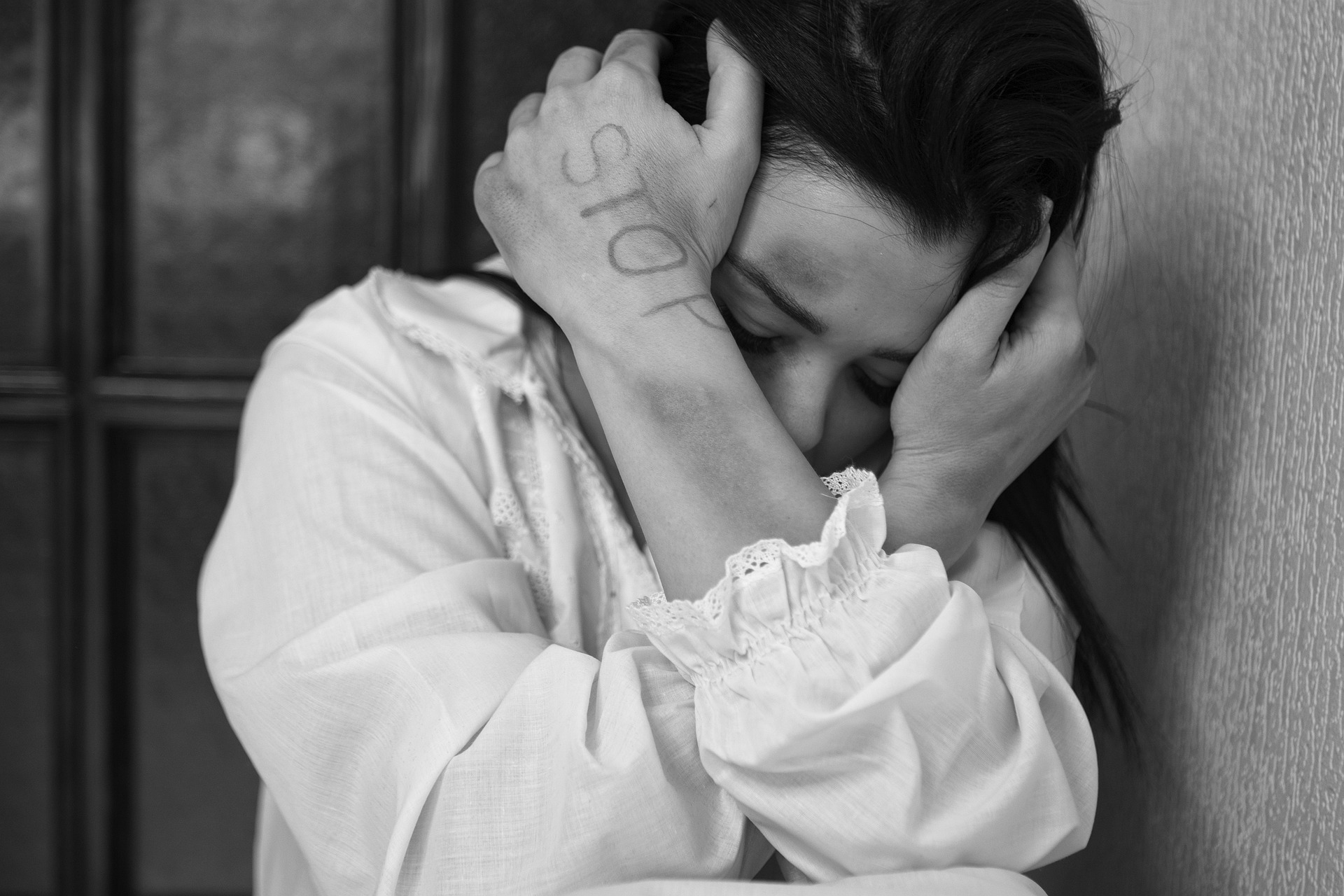