Your employees are focused on doing their jobs. Of course they want to do their job safely, but they also have productivity metrics and other drivers that are sometimes in a passive conflict with a safety mindset. There is a better way to train employees, and SafetyNow has built a process for instructor-led safety training that has been shown time and time again to reduce accidents & incidents by an average of 47%, while also reducing liability premiums and other costs. FIND OUT MORE...
Health & Wellness
Favorite Print Email     SP

Heart attacks can be covered by workers’ compensation insurance depending on the circumstances. Witness and expert medical testimony swayed the court in this case.

Martan Kelly Jr. was a technician for Card Heating & Air Conditioning in Pennsylvania. One morning, he reported to work at a funeral home where the company was installing heating and air conditioning equipment. He told his foreman that he felt weak, tired and had a kink in his neck from sleeping poorly the night before. Kelly declined an offer to go home and was given a light-duty assignment of running thermostat wire.

Feeling better around noon, Kelly decided to run wire in the attic of the one-story building by climbing a 12-15-foot ladder. A short time later, employees heard moaning coming from the attic and found Kelly lying incoherent on the floor, bleeding from his head, face and leg.

Kelly was pronounced dead at a local hospital a short time later. 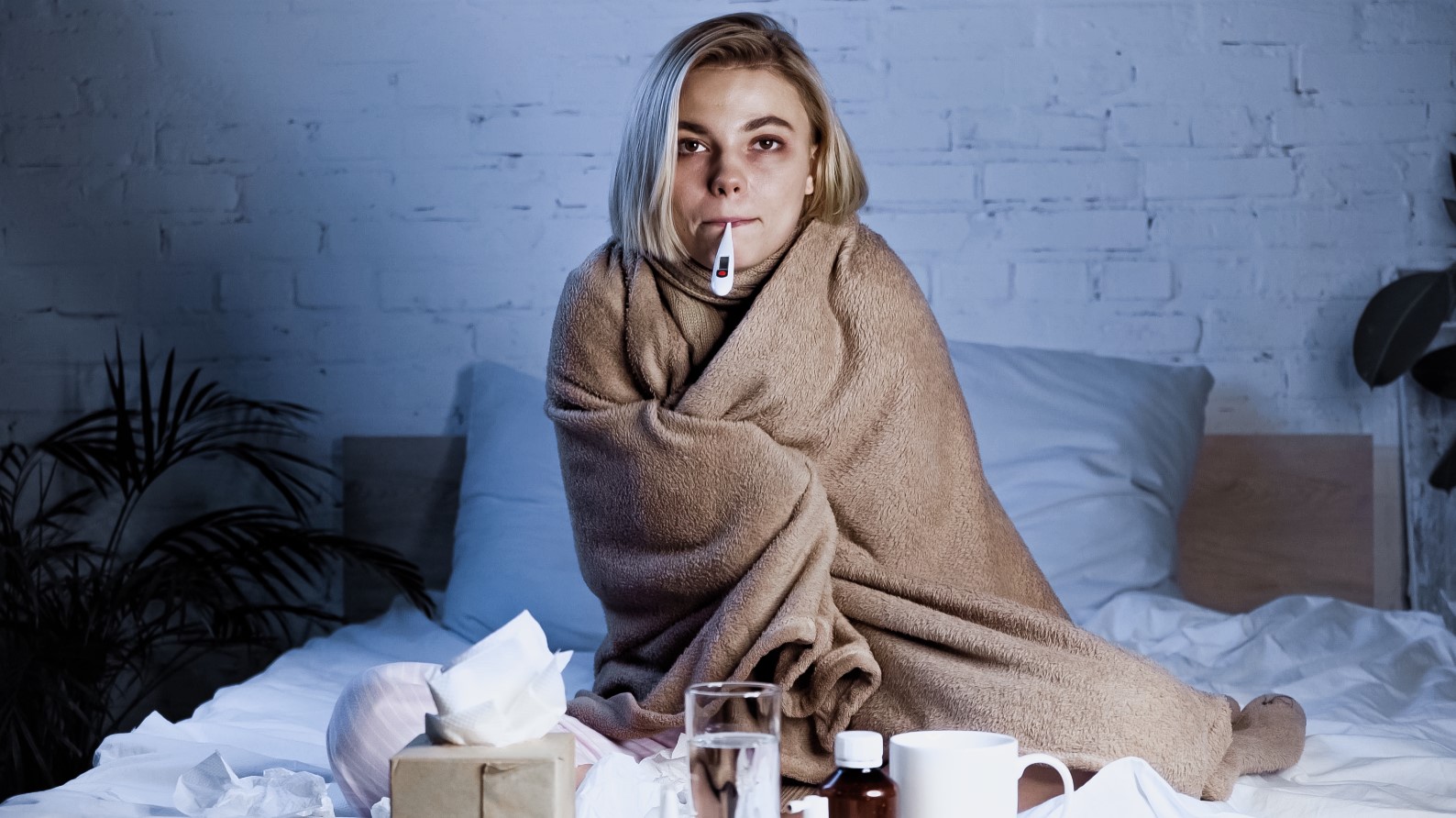