Your employees are focused on doing their jobs. Of course they want to do their job safely, but they also have productivity metrics and other drivers that are sometimes in a passive conflict with a safety mindset. There is a better way to train employees, and SafetyNow has built a process for instructor-led safety training that has been shown time and time again to reduce accidents & incidents by an average of 47%, while also reducing liability premiums and other costs. FIND OUT MORE...
Hearing Loss
Favorite Print Email     SP

The Helena Police Department in Montana reached a $100,000 settlement with a Helena teacher who suffered hearing damage during an active shooter drill, and has since changed its training equipment to limit noise.

Lynn Trenary’s lawsuit against the city was formally dismissed following the settlement. The city confirmed that it has revised its active shooter exercises to use quieter Airsoft firearms and training to not fire close to participants.

Trenary participated in active shooter training on June 10, 2016, at the Project for Alternative Learning in Helena. The exercise was intended to train teachers how to respond to a school shooting.

Trenary was 20 feet away from an officer shooting blank ammunition as part of the drill. She believed the officer was giving instructions and was trying to understand what he was saying when he fired, the lawsuit says.

Trenary experienced hearing loss and a permanent ringing in her ears called tinnitus. She was not given hear... 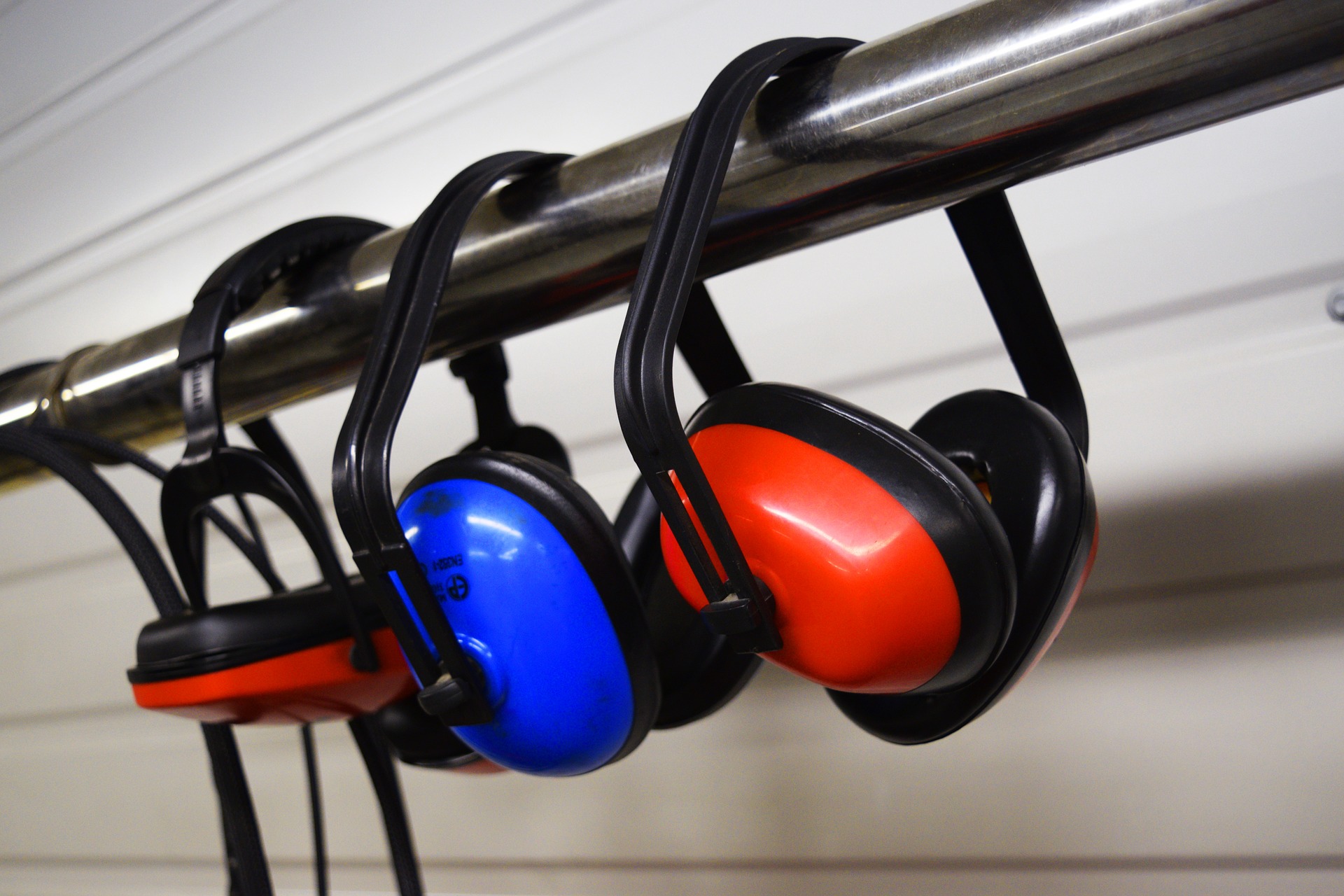 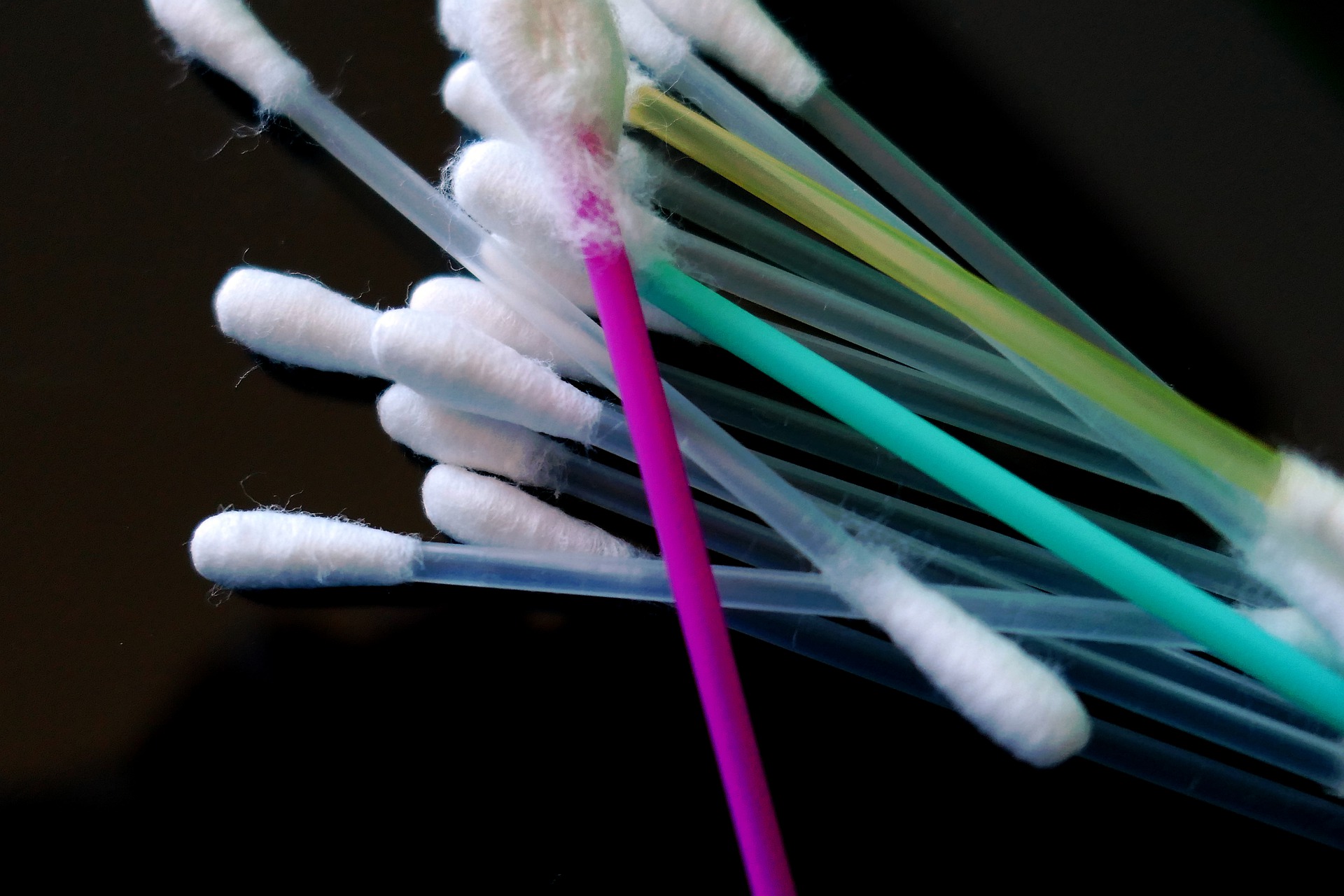 Cotton Swab Use Goes Too Far 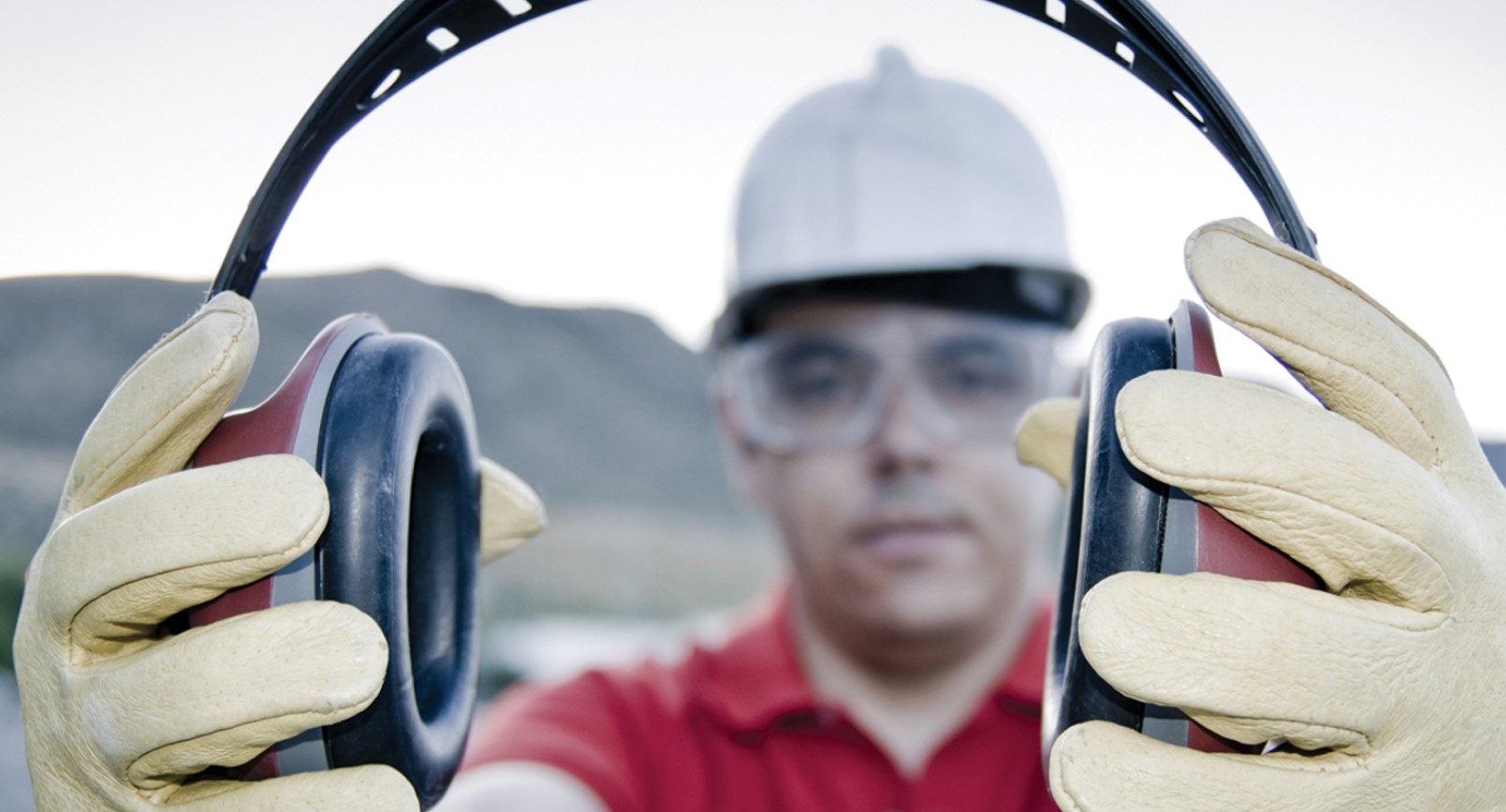