Your employees are focused on doing their jobs. Of course they want to do their job safely, but they also have productivity metrics and other drivers that are sometimes in a passive conflict with a safety mindset. There is a better way to train employees, and SafetyNow has built a process for instructor-led safety training that has been shown time and time again to reduce accidents & incidents by an average of 47%, while also reducing liability premiums and other costs. FIND OUT MORE...
Opioids in the Workplace
Favorite Print Email

What are opioids?
Opioids are a group of drugs that includes products such as morphine, heroin, methadone, fentanyl and oxycondone. This group of drugs is often prescribed to manage pain. Opioids can cause euphoria (feeling of being high), which increases the potential for the drugs to be used improperly. 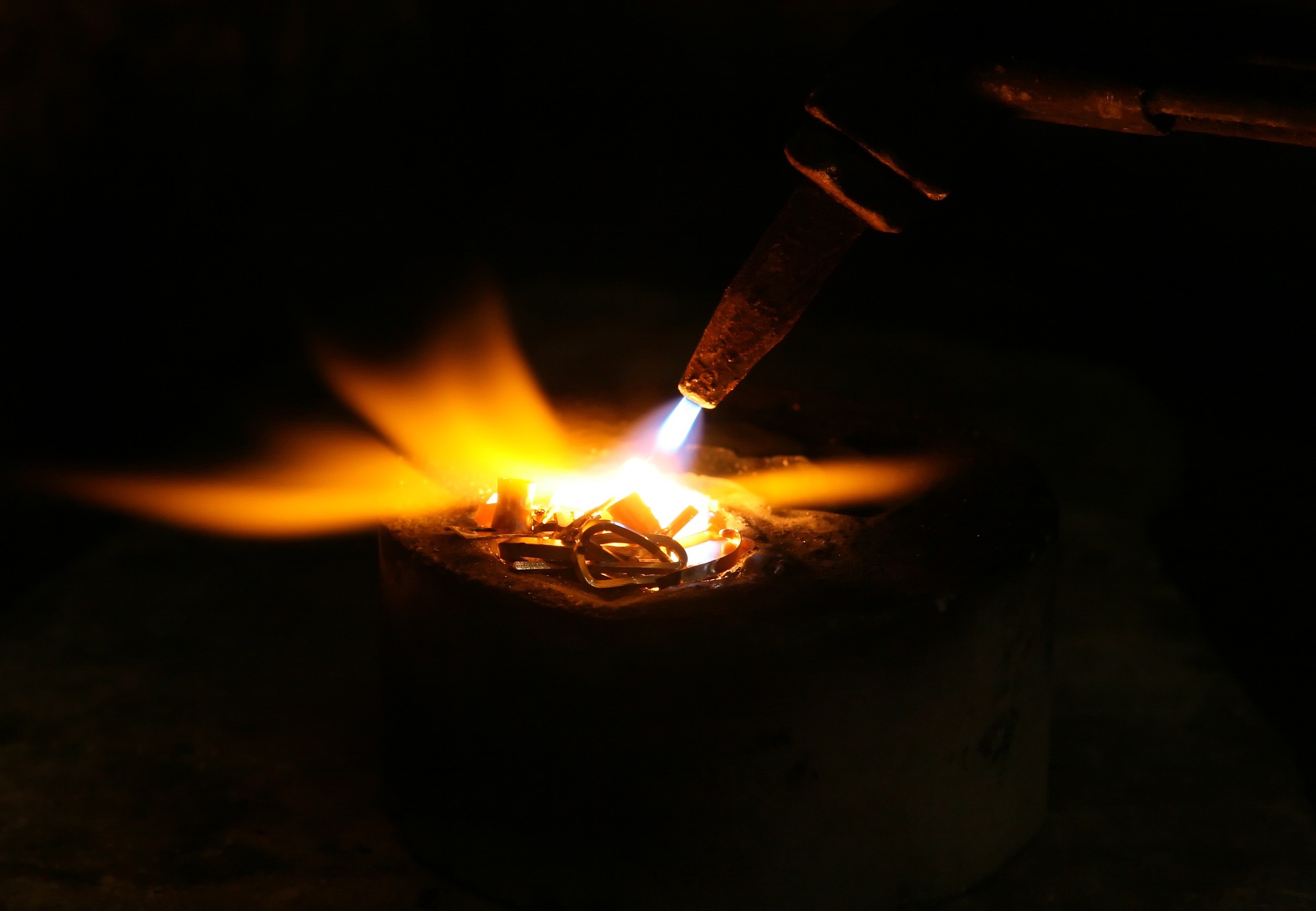 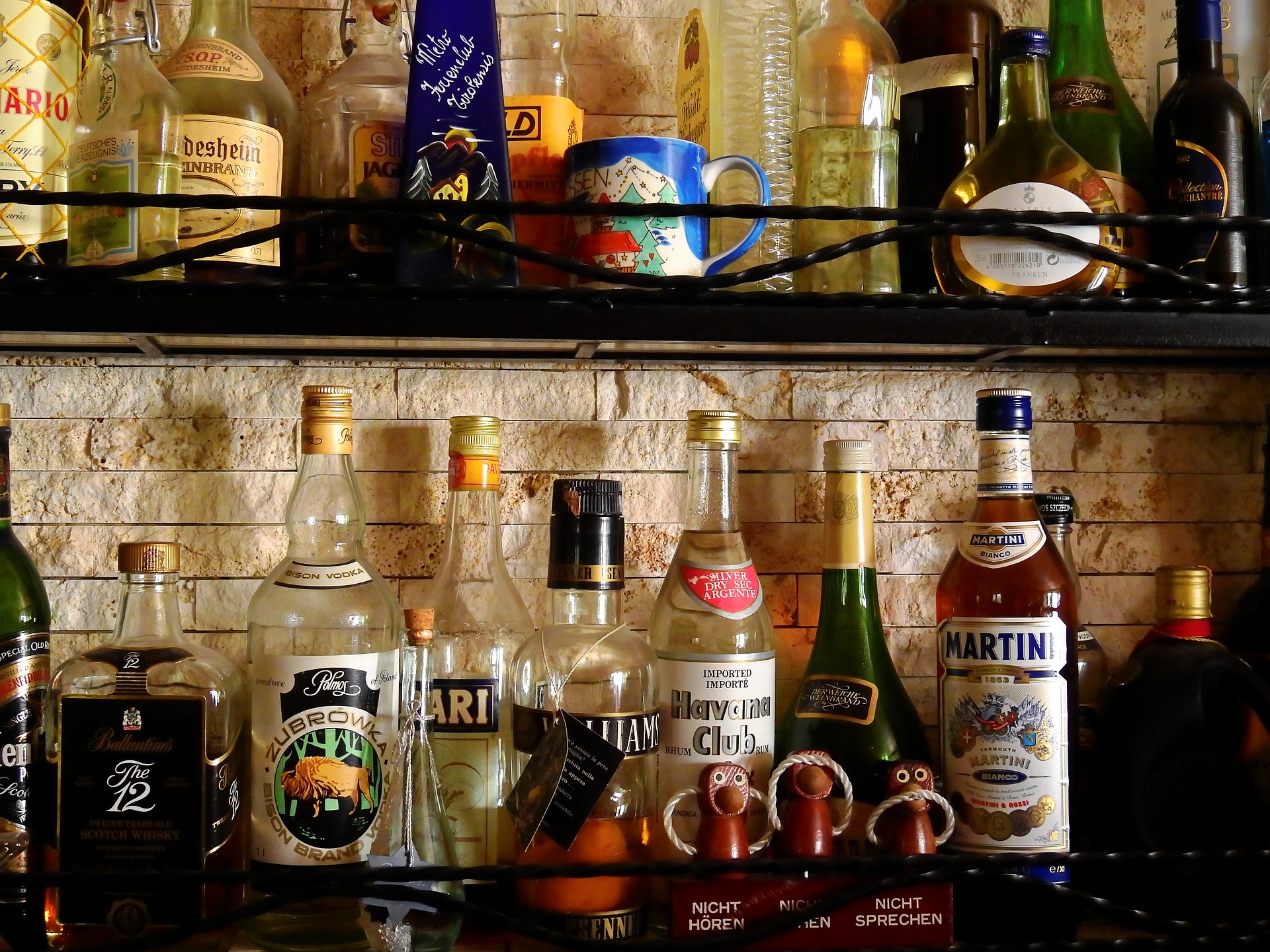 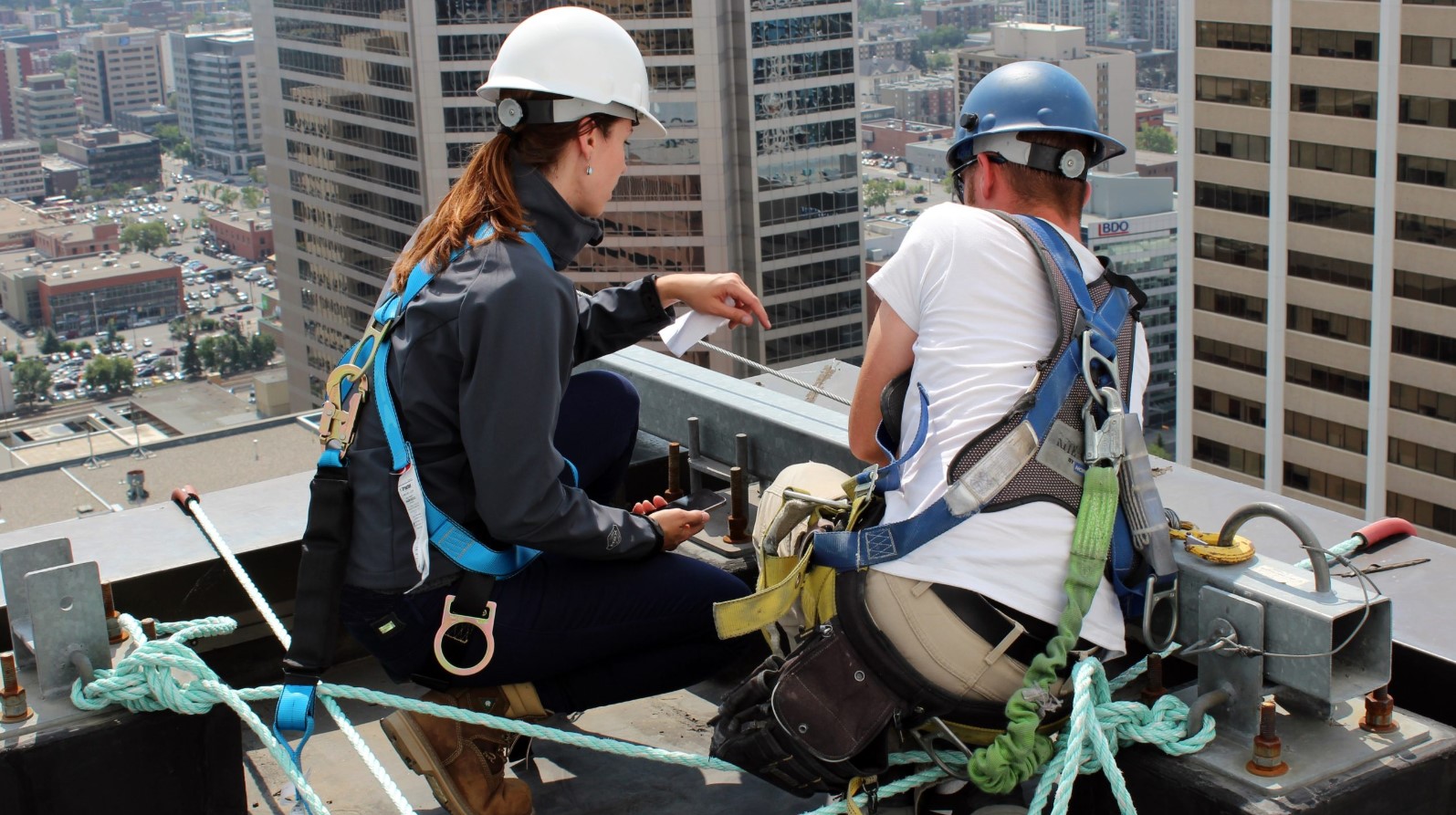