Your employees are focused on doing their jobs. Of course they want to do their job safely, but they also have productivity metrics and other drivers that are sometimes in a passive conflict with a safety mindset. There is a better way to train employees, and SafetyNow has built a process for instructor-led safety training that has been shown time and time again to reduce accidents & incidents by an average of 47%, while also reducing liability premiums and other costs. FIND OUT MORE...
Pandemic Influenza (Flu)
Favorite Print Email

What is a pandemic?
Merriam-Webster's on-line dictionary defines a pandemic as "occurring over a wide geographic area and affecting an exceptionally high proportion of the population". In terms of illness, it is an outbreak of any disease such as typhoid or influenza (the "flu"). In comparison, an epidemic is similar but the disease affects a large number of people within a population, community, or region at the same time where as a pandemic is the same disease on a much larger more global scale.
When were the last flu pandemics?
Pandemic influenzas are caused by a new strain of the influenza virus. Because the virus is new, humans do not have an immunity to it and the illness is usually more severe. There is also no vaccine available. Historically a new strain appears 3 or 4 times a century or about every 30 or 40 years. The last outbreaks were: 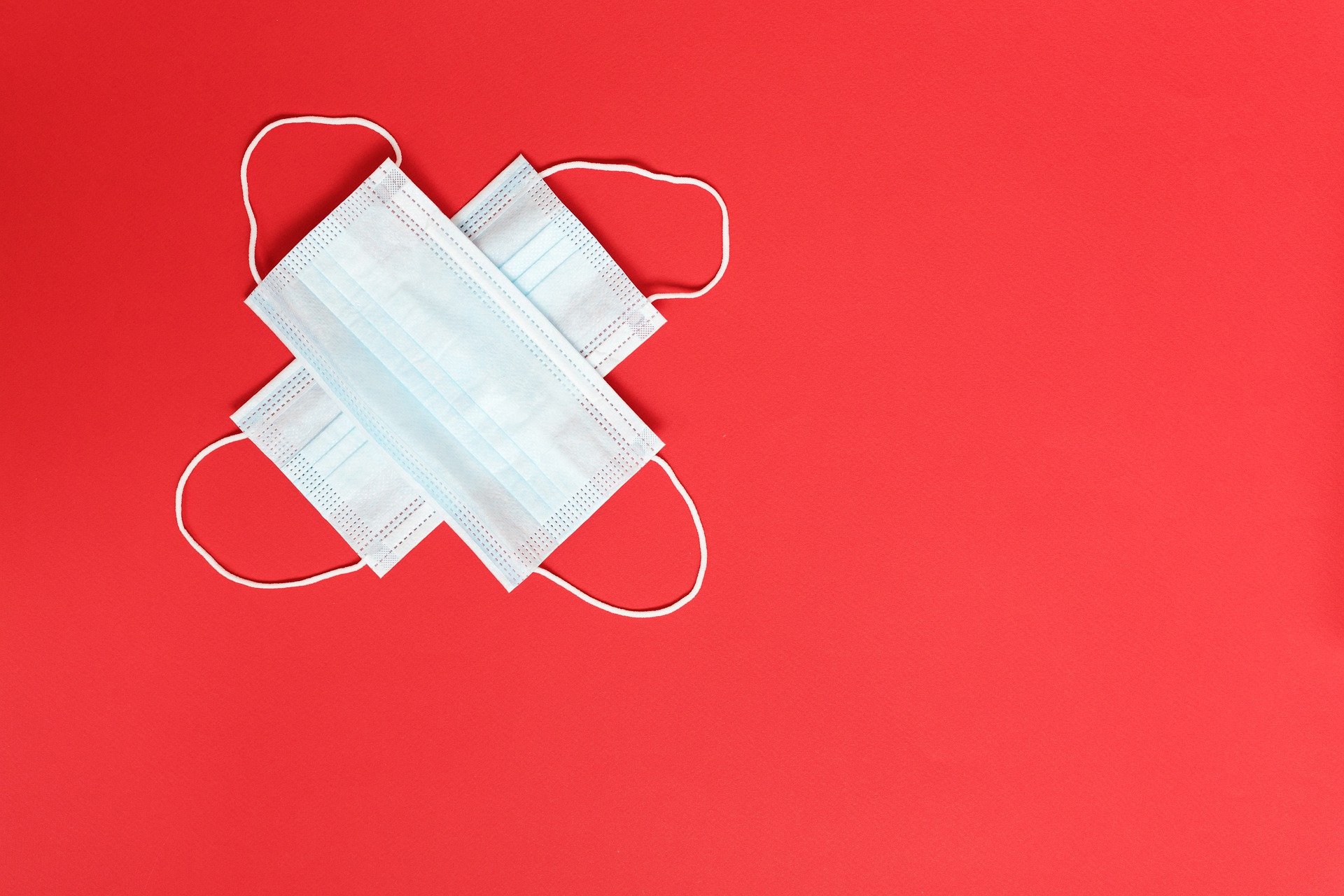 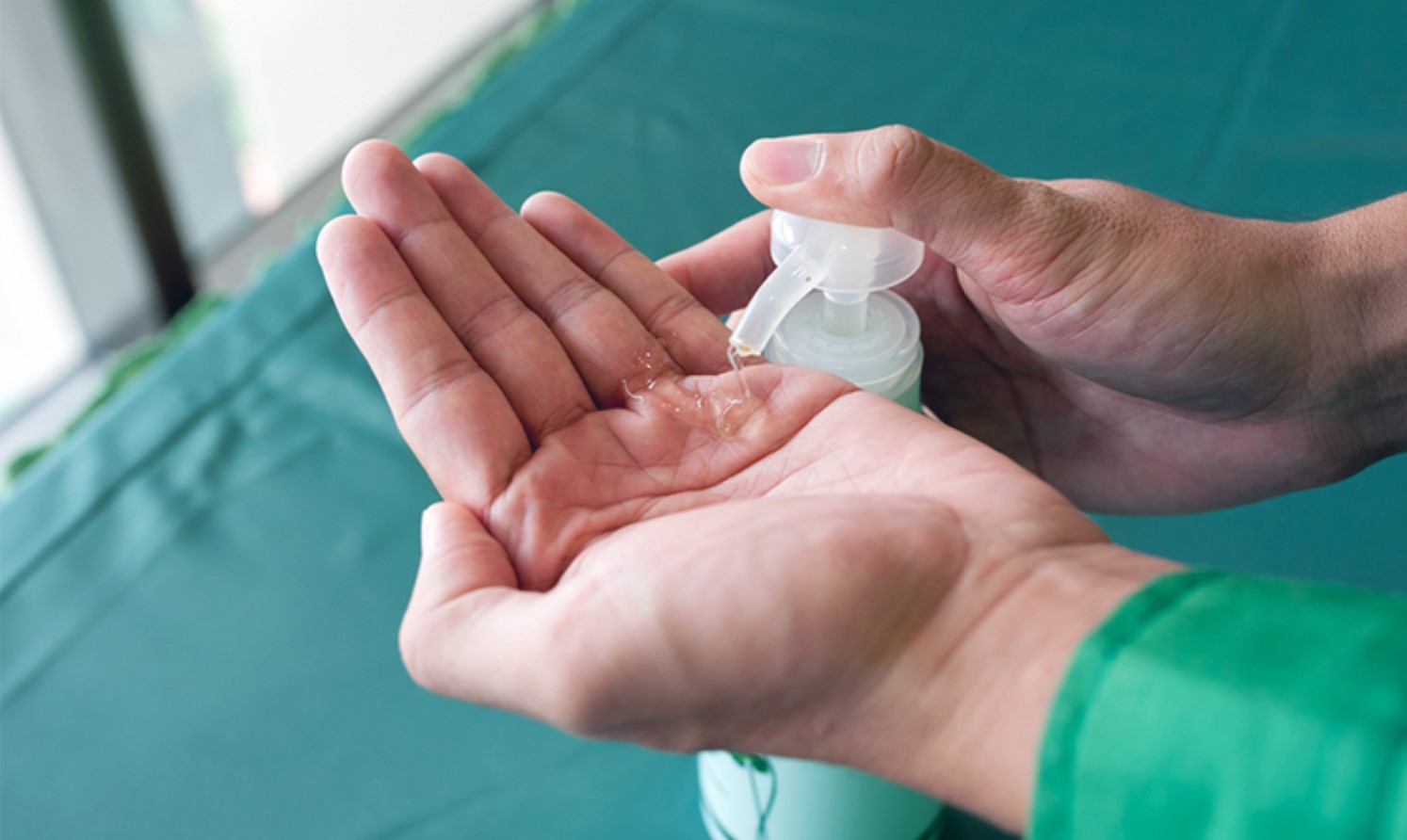 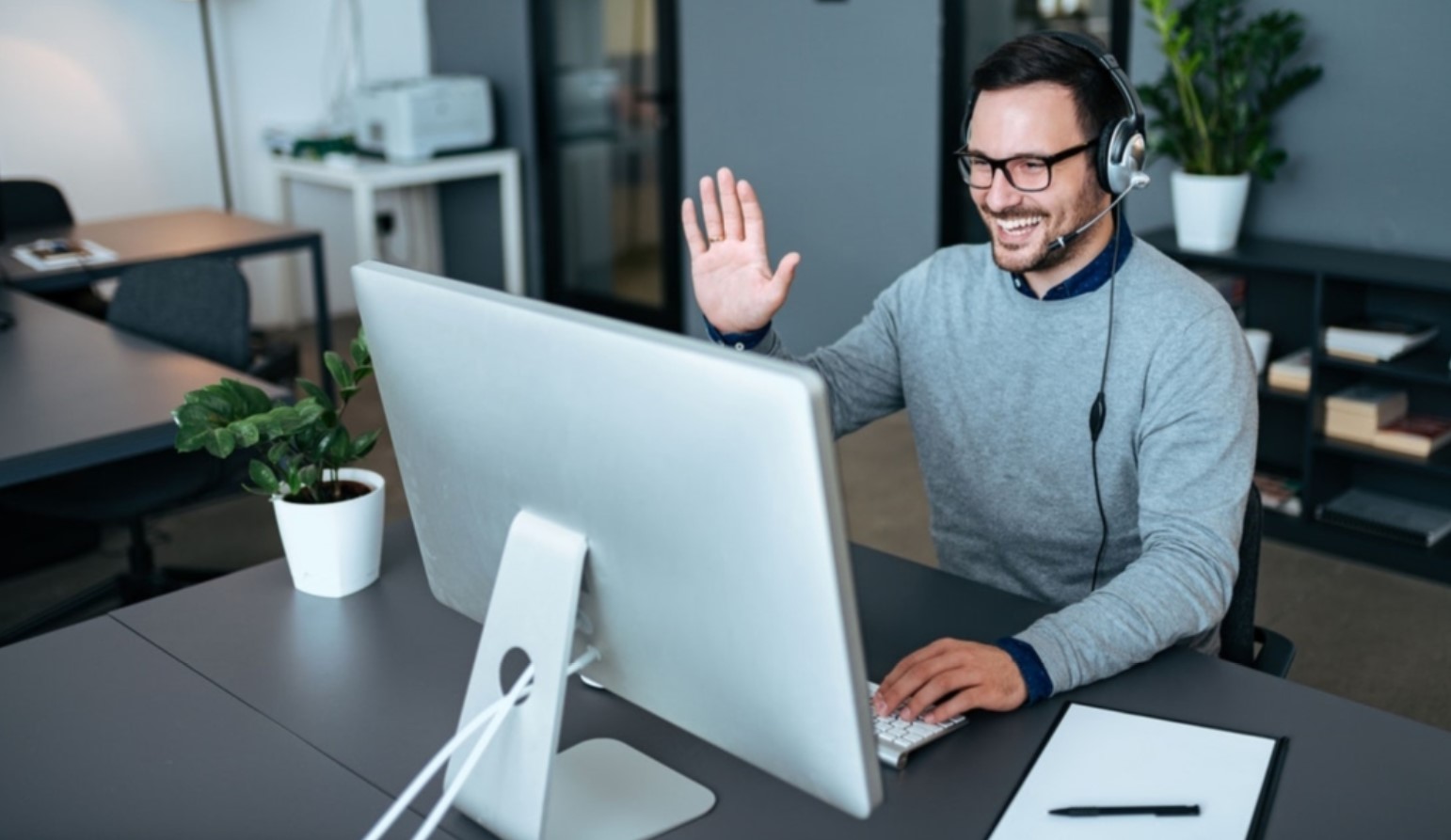 4 Steps to Implementing a Safe Health Culture for Remote Work