Your employees are focused on doing their jobs. Of course they want to do their job safely, but they also have productivity metrics and other drivers that are sometimes in a passive conflict with a safety mindset. There is a better way to train employees, and SafetyNow has built a process for instructor-led safety training that has been shown time and time again to reduce accidents & incidents by an average of 47%, while also reducing liability premiums and other costs. FIND OUT MORE...
Severe Acute Respiratory Syndrome (SARS) Canada
Favorite Print Email

What is Severe Acute Respiratory Syndrome (SARS)?
Severe Acute Respiratory Syndrome or SARS is a viral respiratory infection similar to pneumonia.
How common is it?
During the initial outbreak of SARS, between November 2002 and July 2003, there were 251 suspected infections in Canada, with most cases occurring in Toronto. The first Canadian cases were identified in March 2003 in people who had travelled to Hong Kong and returned to Canada.

SARS demonstrated how quickly a virus can spread internationally.

Regulations reports that since 2004 there have been no known cases of SARS anywhere in the world.
What are the symptoms of SARS?
The main symptoms of SARS included both a fever over 38°C (100.4°F) and respiratory problems. The illness began with a fever greater than 38°C. The fever was associated with chills, headache, muscular stiffness, loss of appetite, malaise, dry cough and shortness of breath, or breathing difficulties.
What is the cause of SARS?
SARS is caused by a ... 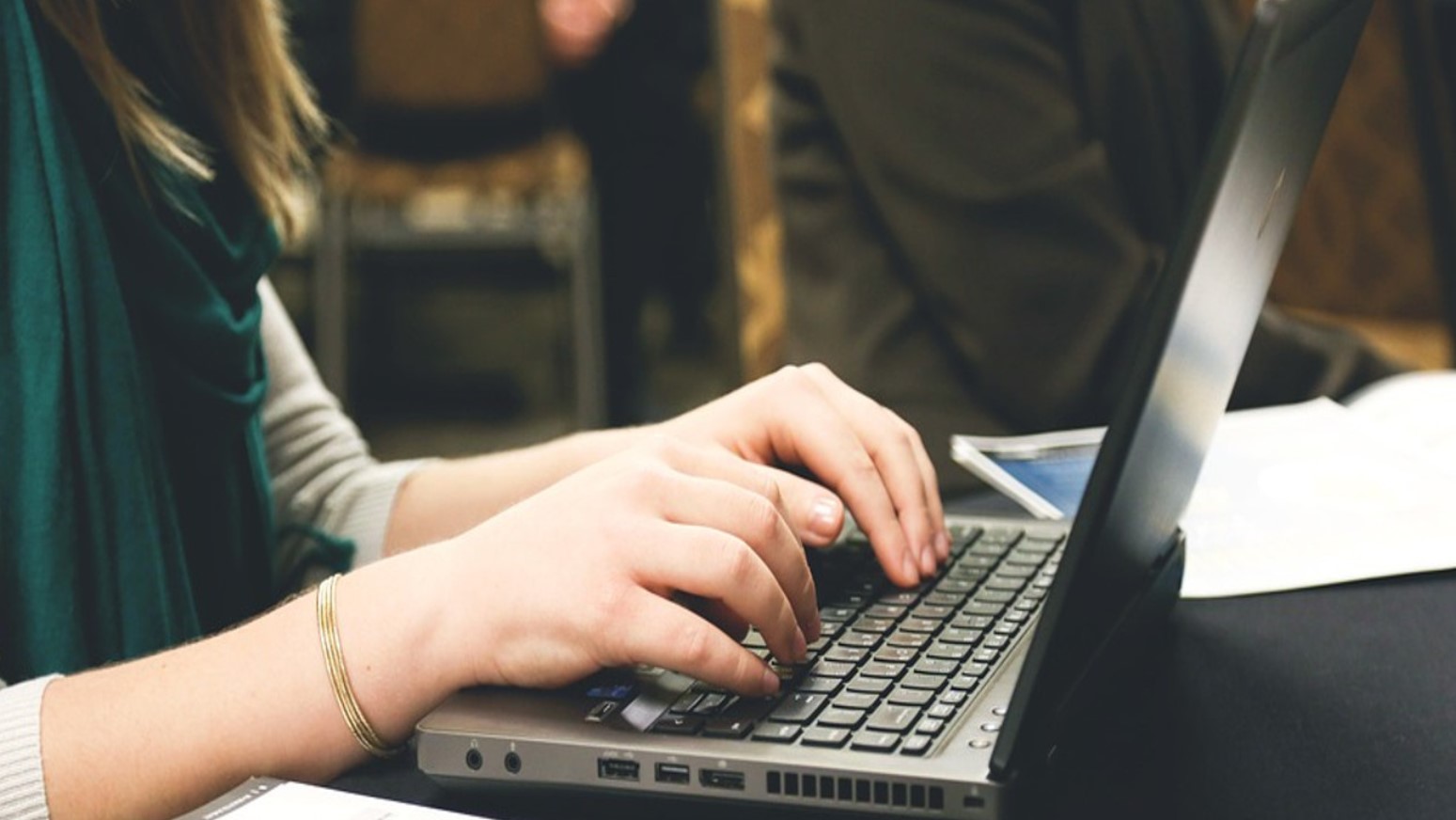 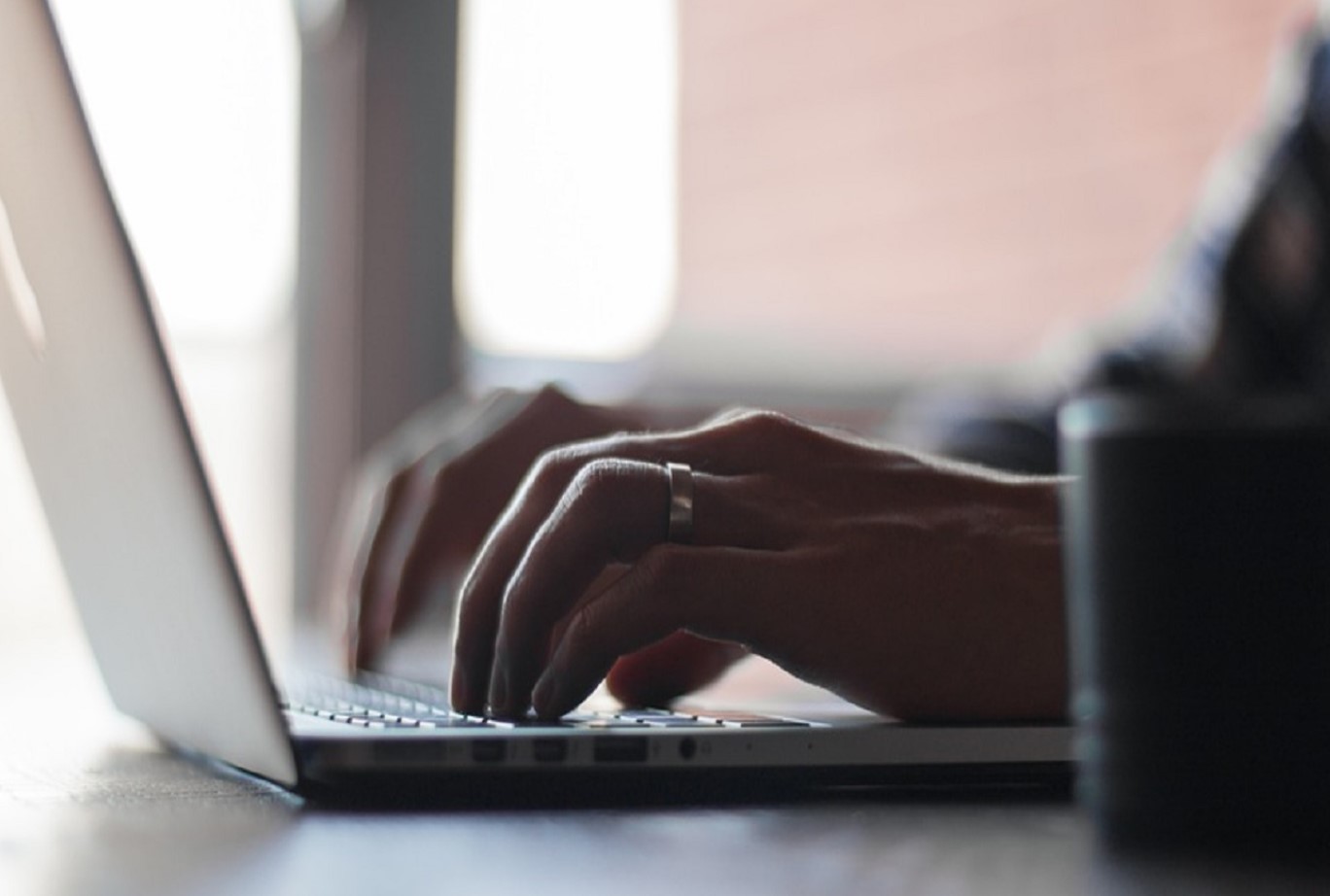 News You Can Use: OSHA Announces State Plans Must Submit Injury and Illness Data 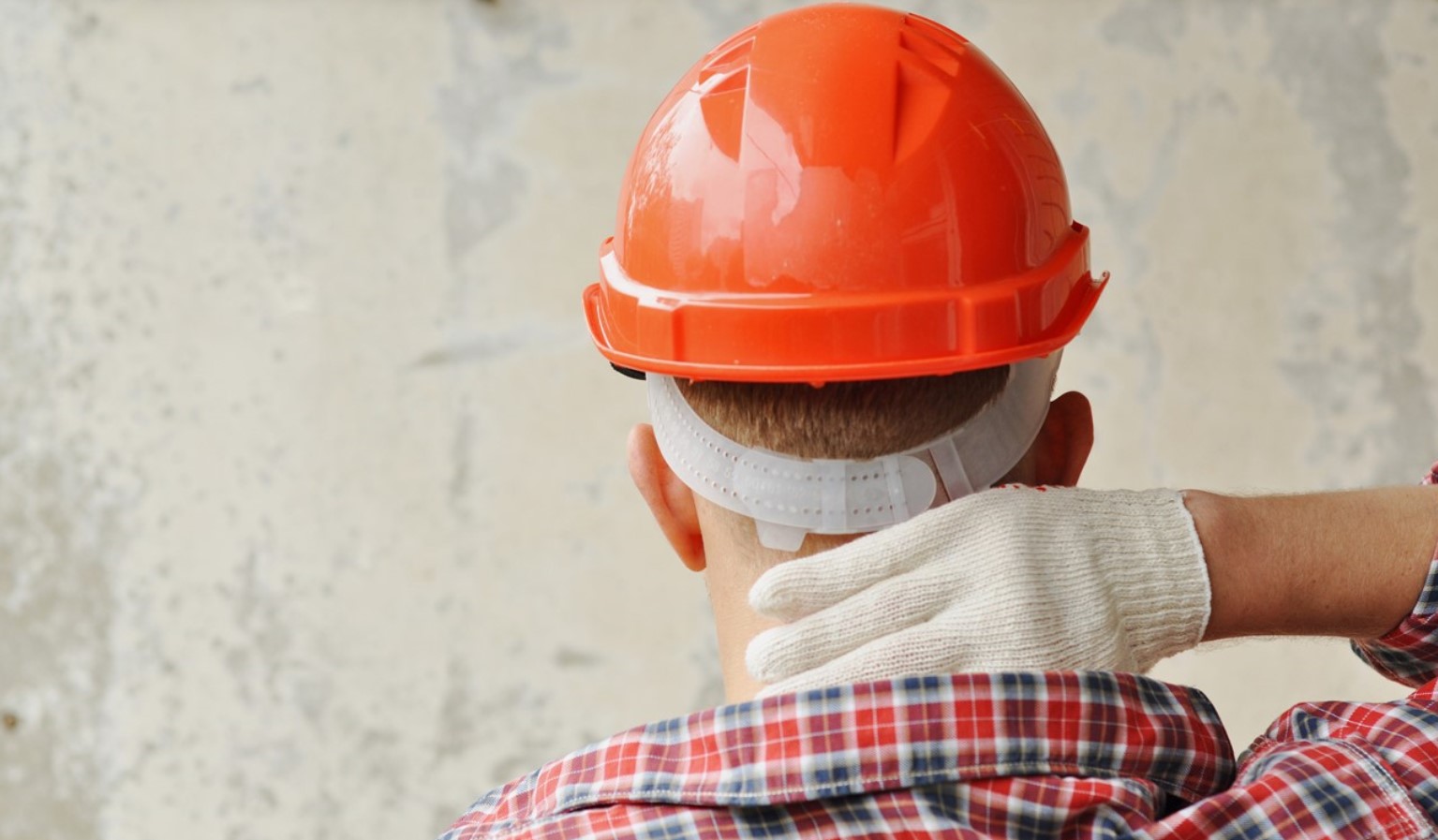