A 17-year-old assistant pool manager was electrocuted when she contacted an ungrounded electric motor.

The victim, an employee of a city, was told to add soda ash to the swimming pool water to maintain the pH level.

There were no witnesses to her death, but investigators reconstructed this account: The barefooted worker entered the pump room, which was below ground level, adjacent to the swimming pool. The concrete floor of the room was covered with water at the time of the incident.

She filled the plastic drum with water, plugged in the mixing motor, and placed the motor switch in the "on" position. She was apparently in the process of adding soda ash to the drum when she inadvertently contacted the mixing motor, which had developed a faulty ground and was energized. The victim, standing barefoot in water, contacted the energized motor with her left hand and created a path to ground for the electrical current, causing her electrocution.

A co-worker found the victim slumped... 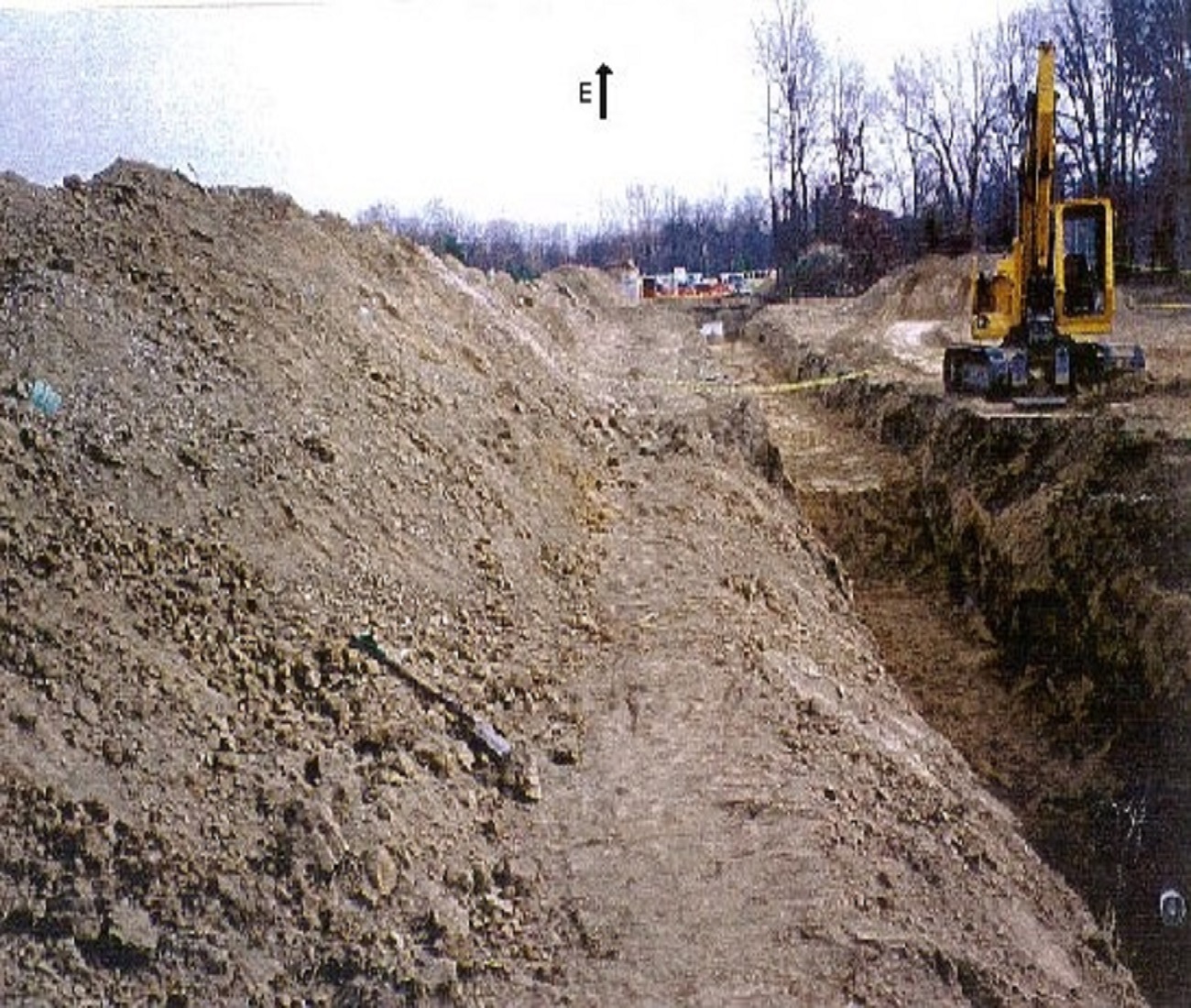