Having a swing stage scaffold motor fail can be a pain, but if a worker is left stranded in a hazardous area, he or she can die. That type of situation occurred in a boiler at Suncor Energy in Fort McMurray, AB.

Two workers were cleaning the inside of a Trans-Alta operated boiler when a motor on a swing stage scaffold failed. The inside of the boiler was very hot, and the workers were stranded in place for over three hours while rescuers tried to get them out. One man was taken to hospital suffering from heat stress. He did not survive. His co-worker was treated and released from hospital.

Alberta's Human Resources and Employment branch investigated the fatality. It has ordered TransAlta to address hazards that can occur during boiler cleaning operations. TransAlta was also ordered to ensure that workers are properly trained. It also must develop and implement emergency response and rescue plans and certify that equipment is in safe oper... 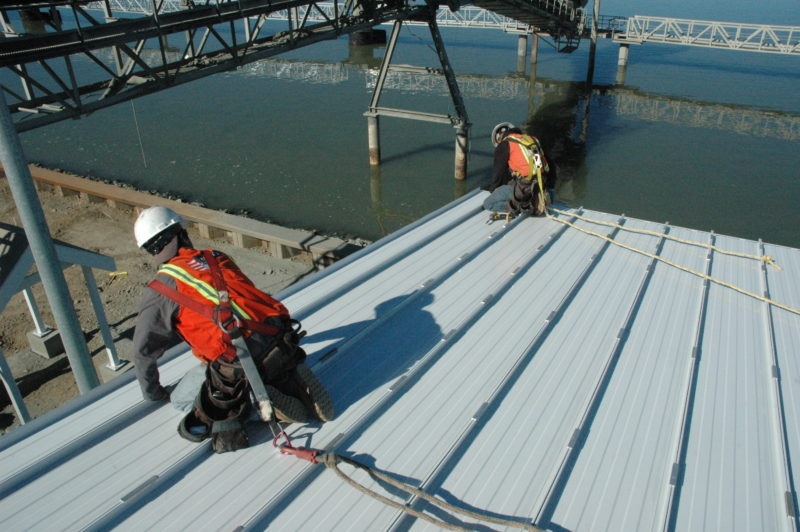 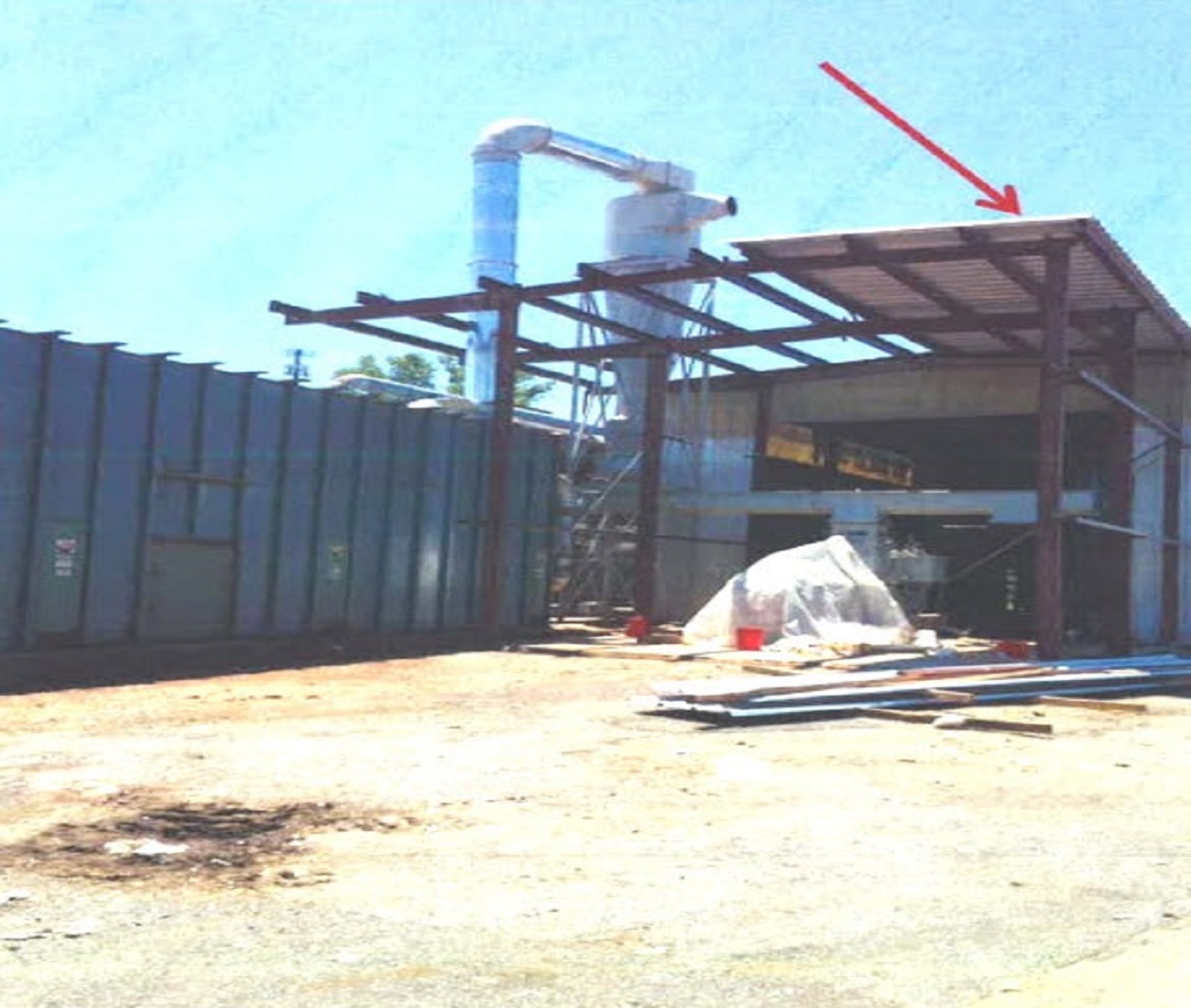