“Not finance. Not strategy. Not technology. It is teamwork that remains the ultimate competitive advantage, both because it is so powerful and rare.”

This is how Patrick Lencioni began his book, Five Dysfunctions of a Team, in 2002. Seventeen years later, this is a still a provocative statement worthy of more discussion.

In over four decades of consulting at Vantage Leadership, we have found that high performing teams are indeed rare. Many teams under-perform or are average, at best, and while there is a myriad of reasons for this, the role of the team leader in creating high performing teams is worth exploring.

The reality of team improvement, however, is generally not that simple: saying that team impr... 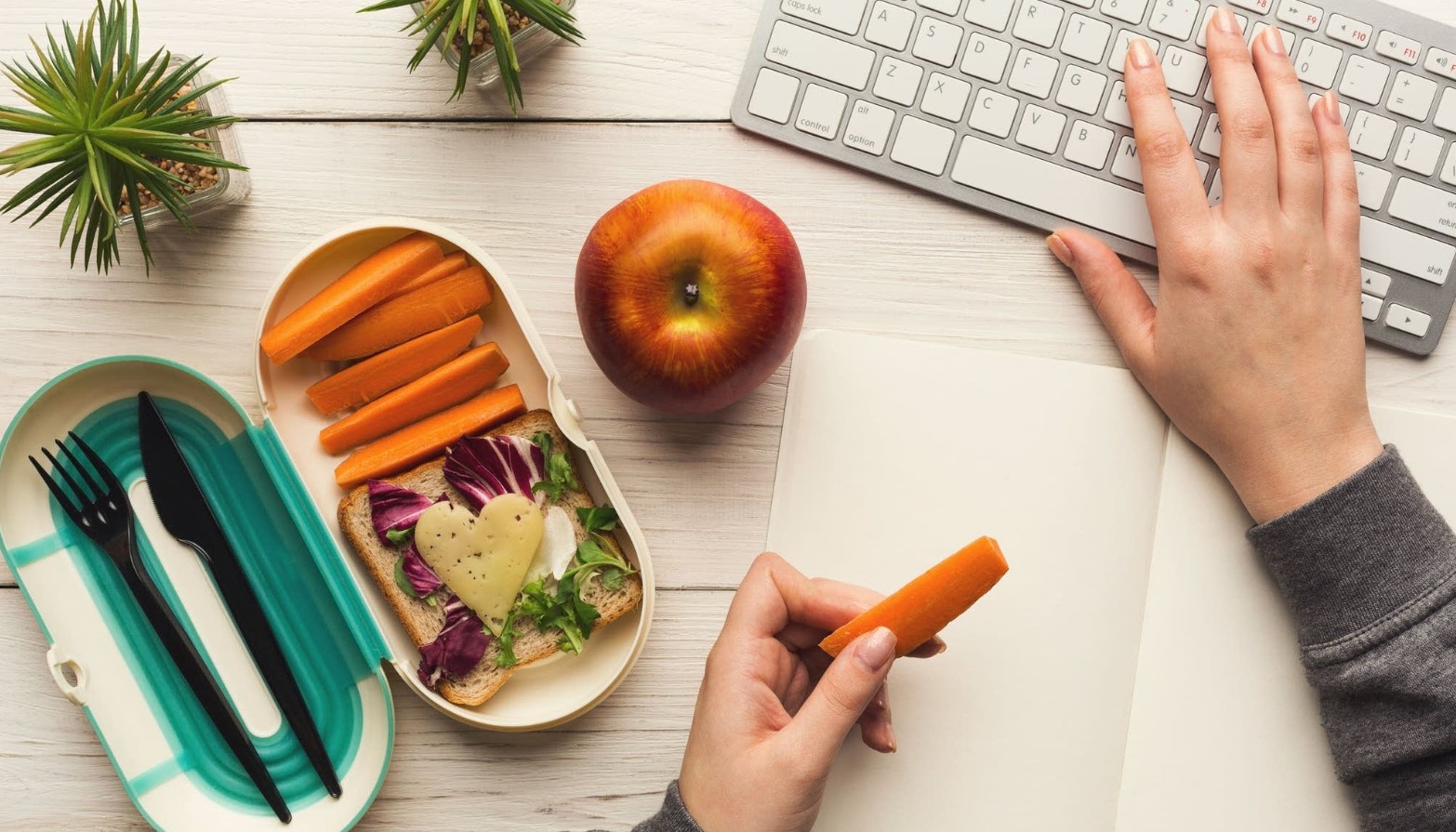 Why We Neglect Lunch Breaks 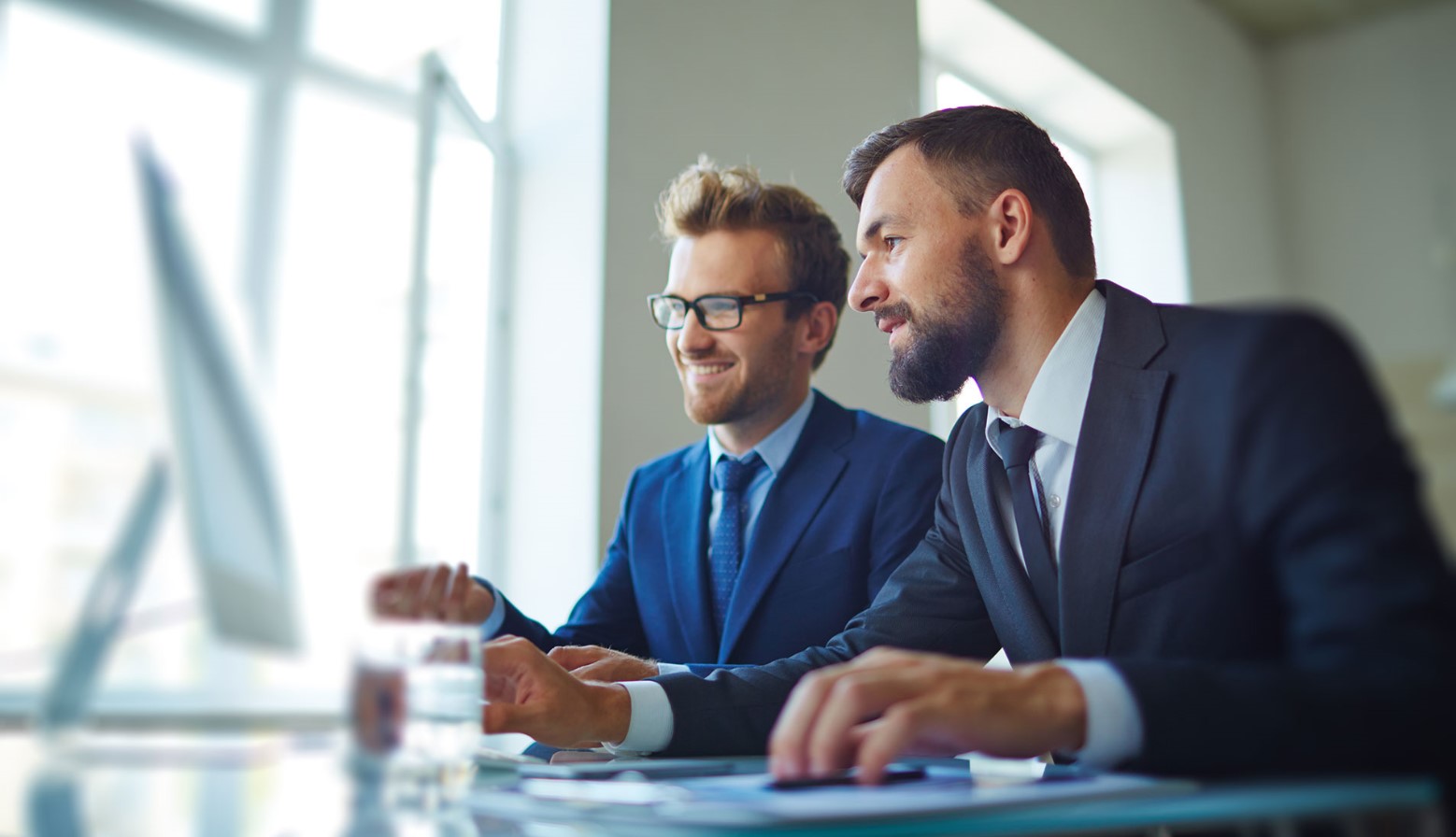 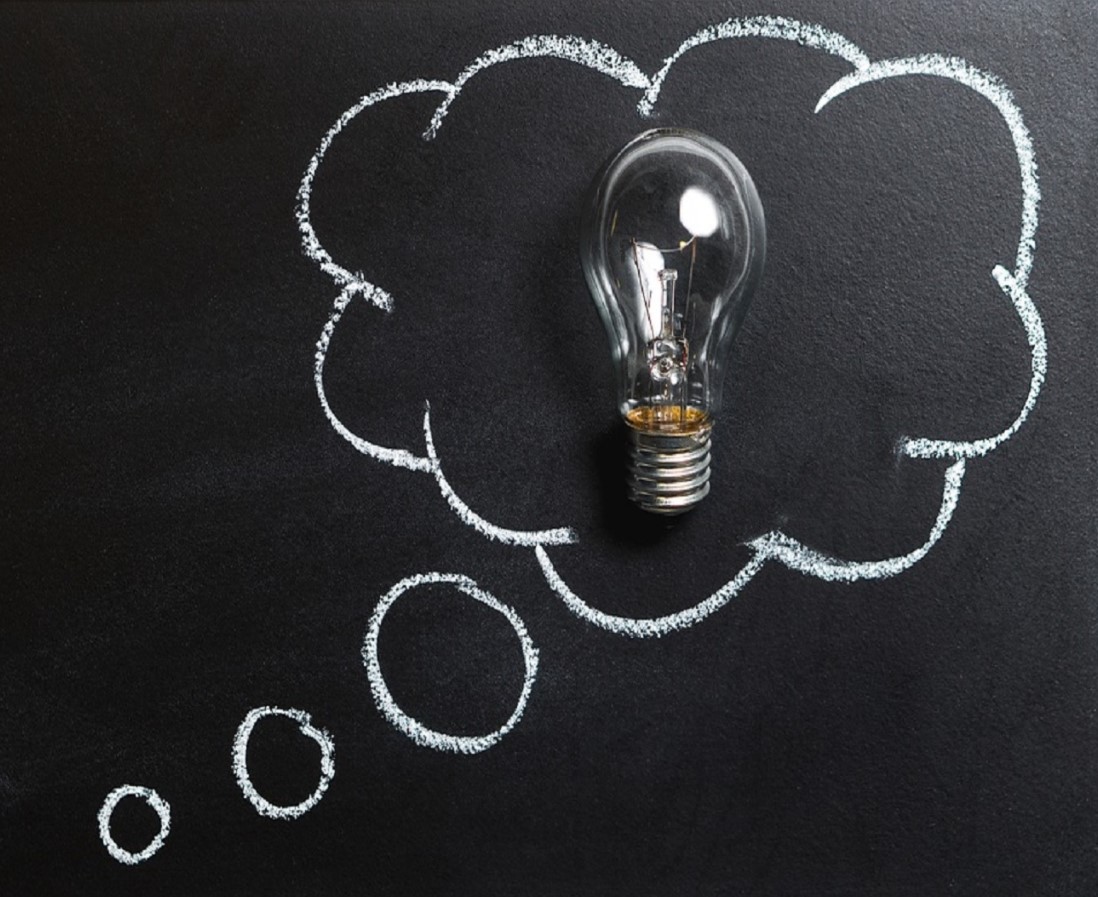 8 Ideas to Revitalize Your Team’s Morale and Productivity: Focus On